Scott Huesing is a Marine’s Marine. After enlisting at age 18 and serving in the first Gulf War, Scott returned to the Marine Corps as an officer. His path eventually led to his command of Echo Company 2/4 in Ramadi, Iraq in 2006.

Scott’s recent book Echo in Ramadi is a highly acclaimed account of his Marines and the work they did in Ramadi and the Al Anbar Province in Iraq amid some of the heaviest and bloodiest fighting of that war.

To get a copy of Echo in Ramadi, click here. 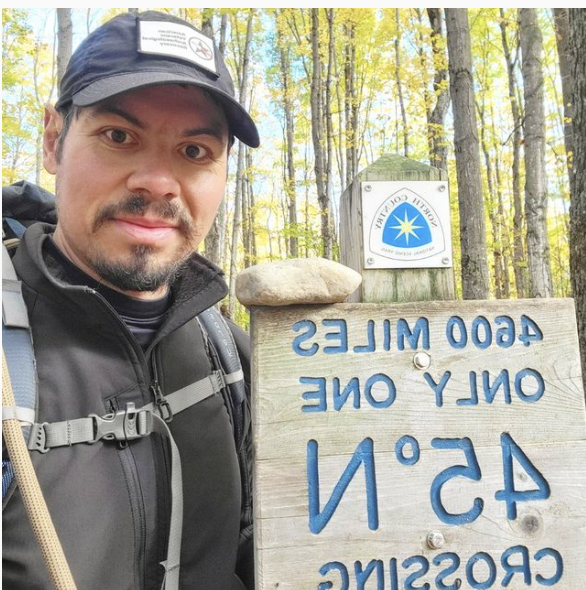 Josh Guerrero: A Life of Adventure And Service